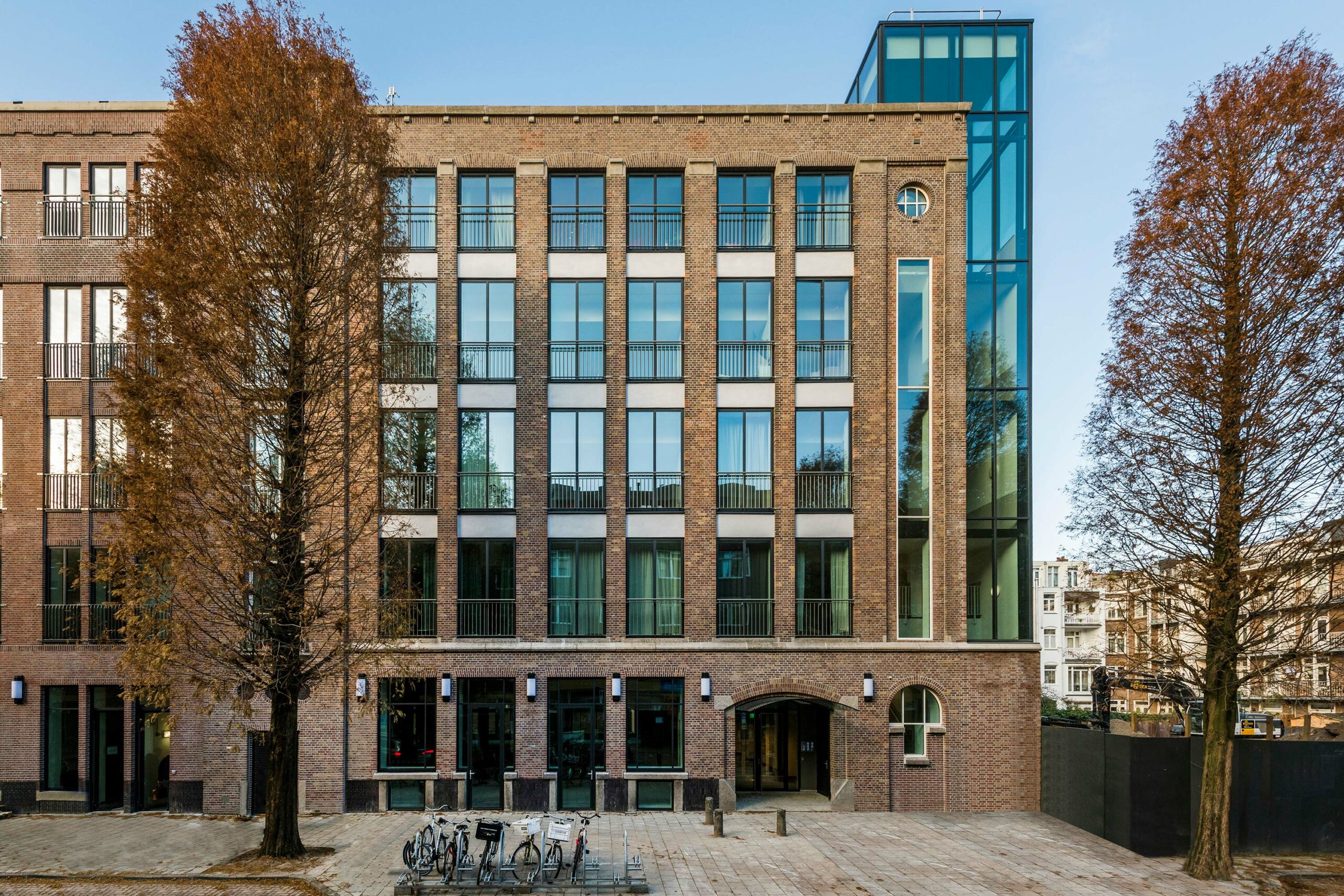 From factory to office to apartment block – there is no better way to spell sustainability than by reusing existing buildings.

Amsterdam-based architects ZZDP Architecten have done just that, transforming what was once a workspace into residential apartments in the trendy De Pijp district. The buildings no. 61–63 on Karel du Jardinstraat were built for the clothing manufacturer C & A Brenninkmeijer in the early 1920s, with an extension added in 1976 to form no. 65. The company used this site as its production facility until 1984. The first conversion took place in 1987, when the former clothes factory was turned into an office building for the administration of the recently founded district of De Pijp and its various social services.

When the district merged with the Zuid district ten years later, the building was abandoned for a second time. Another ten years later, the Dutch business Caransa Group acquired the property, with the aim of converting it into apartments and socially sustainable communal spaces. Of those invited to tender, ZZDP Architecten were the obvious winners. They impressed the client with their proposal to convert the salvageable part of the building into rental apartments in an initial construction phase, and then to to replace the dilapidated flat-roofed building (house no. 67) with a contemporary new one.

Pragmatic procedures
In the former factory building, ZZDP Architecten have retained the parking level in the basement and created bicycle parking areas and storage areas for the apartments. The rooms on the ground floor are reserved for socially sustainable uses – welfare services and daycare centres, for example, but also the Amsterdam Heart Center has also moved in. A total of 53 rental apartments were built on floors 1 to 4. A particular highlight is the roof terrace, which is available for all residents to use.

Burglar-resistant glazing
The ground floor was given a more spacious feel by merging the façade openings and extending them down to floor level. This resulted in door heights of over three metres, which also had to be burglar-resistant to class RC2. The extra-high constructions were custom-made using the Janisol steel profile system with a face width of only 50 millimetres.

Sensitive restoration
Because the two parts of the former factory building were built at different times, there was little harmony in the way the two façades were structured. The entire façade has now been renovated, deficiencies in the masonry repaired and the windows and doors replaced. “We tried to restore the façade as sensitively as possible,” explains architect Joris Deur, Partner at ZZDP Architecten B.V., “and replaced the existing aluminium windows with steel profile windows.” Merford Special Doors B.V. manufactured the floor-to-ceiling tilt and turn windows using the Janisol Arte 66 steel profile system in a burglar-resistant design (RC2). With Janisol Arte 66, Jansen has introduced a contemporary variant to the Janisol Arte series. With a construction depth of 66 millimetres, it allows high-quality insulating glass to be used, up to a sash height of 2300 millimetres. This means that the tilt and turn windows can be implemented with an extremely narrow frame. Concealed fittings allow the architects to achieve the clear lines of their design, giving the façade its attractive appearance and ensures plenty of daylight in the interior rooms. 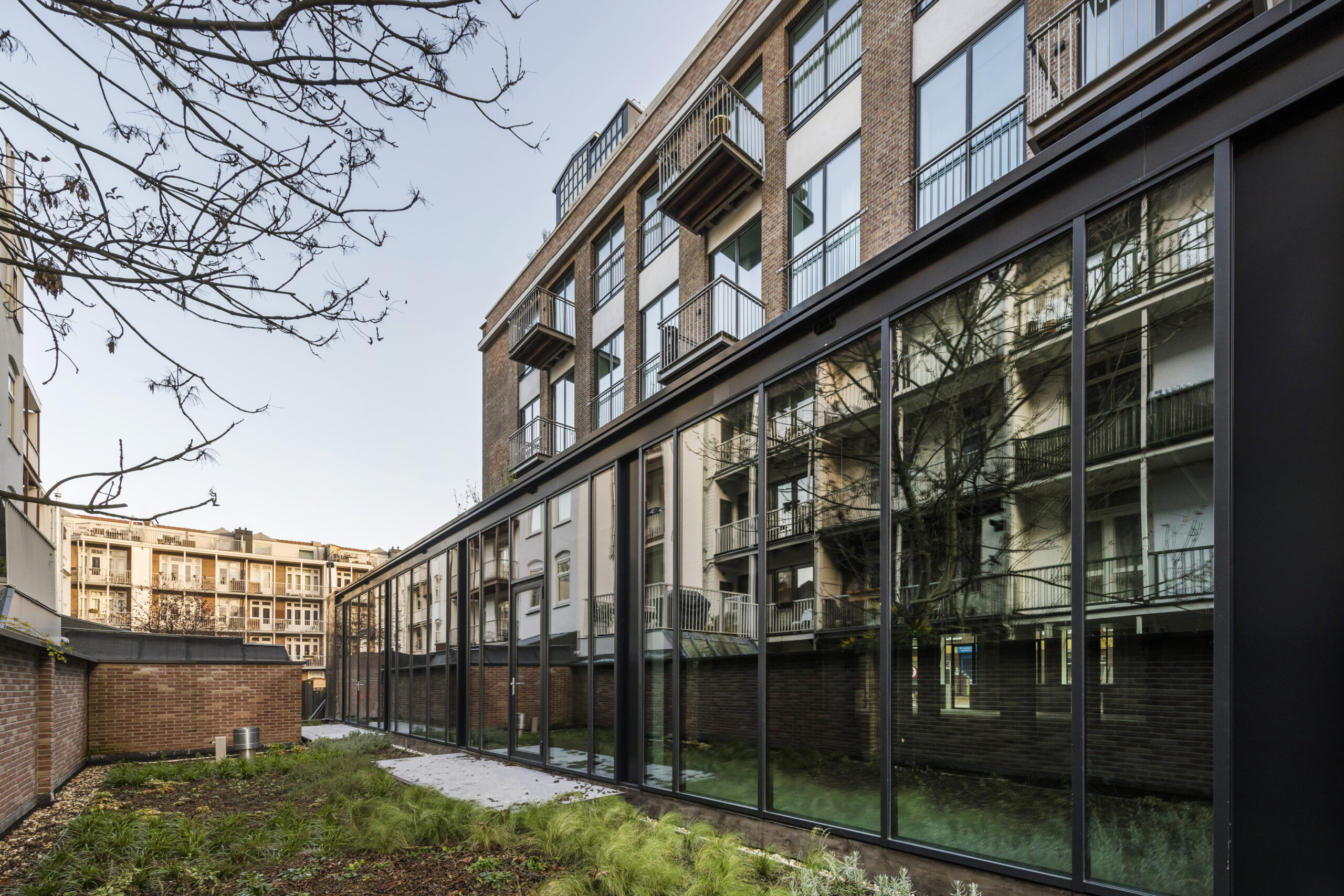 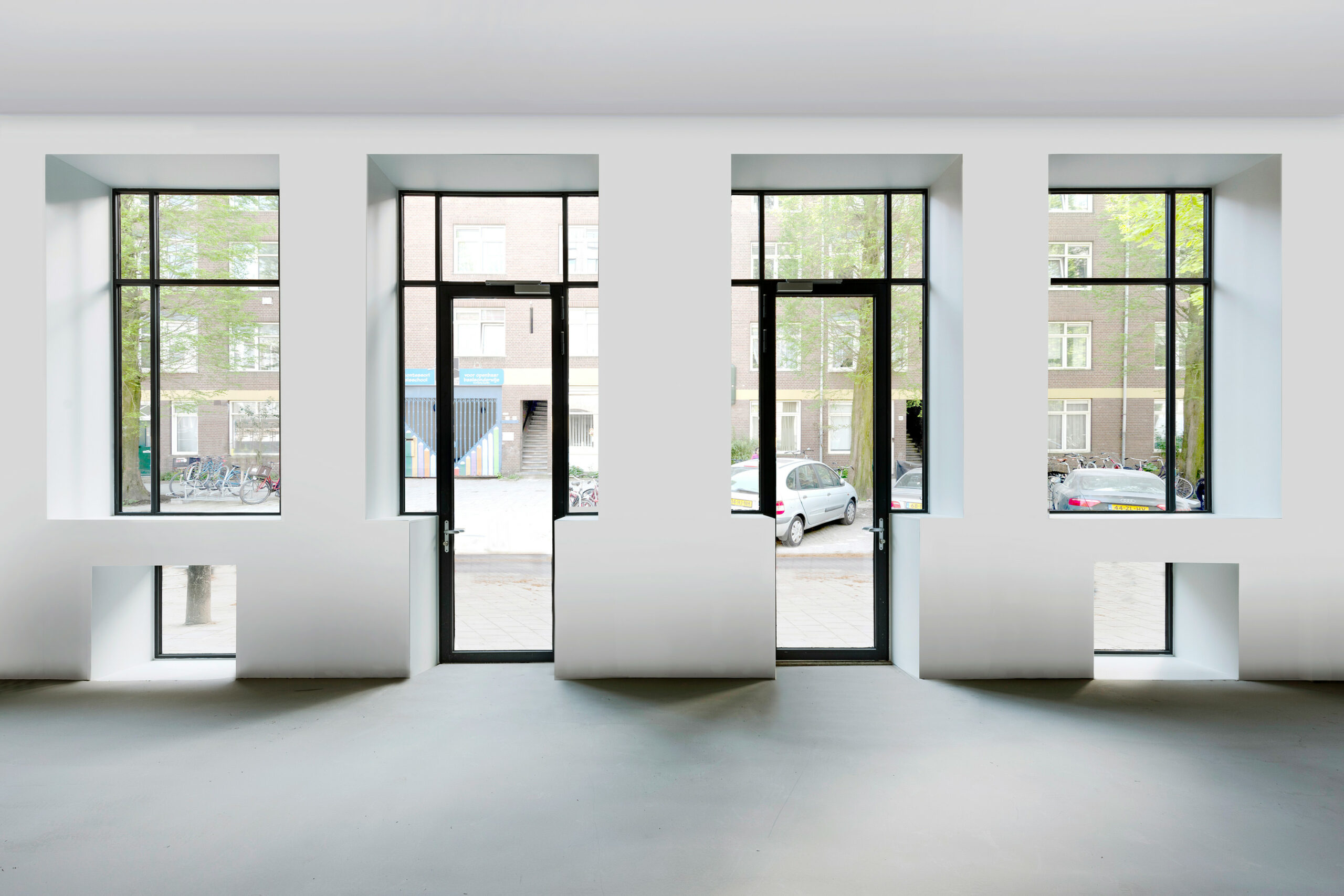 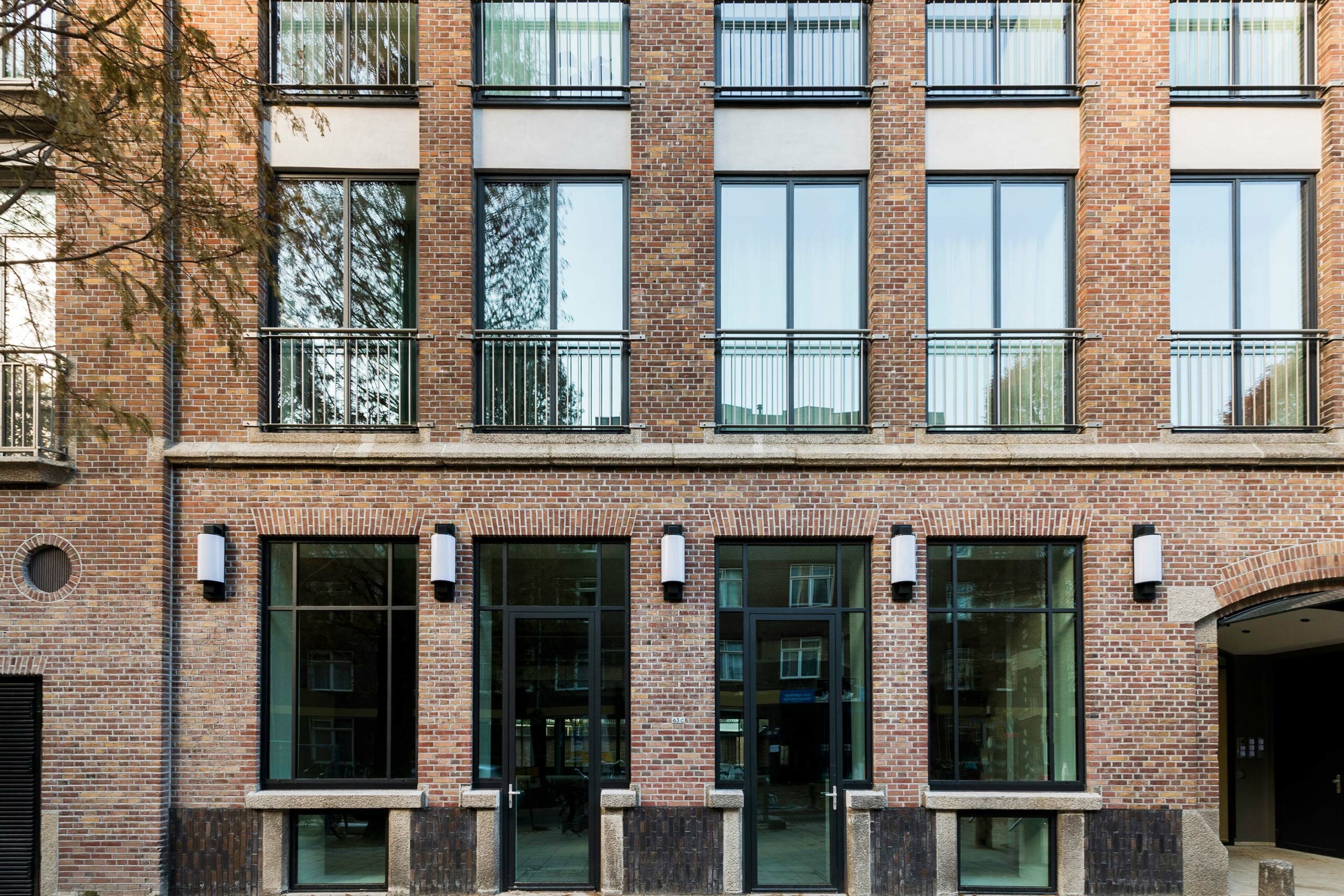 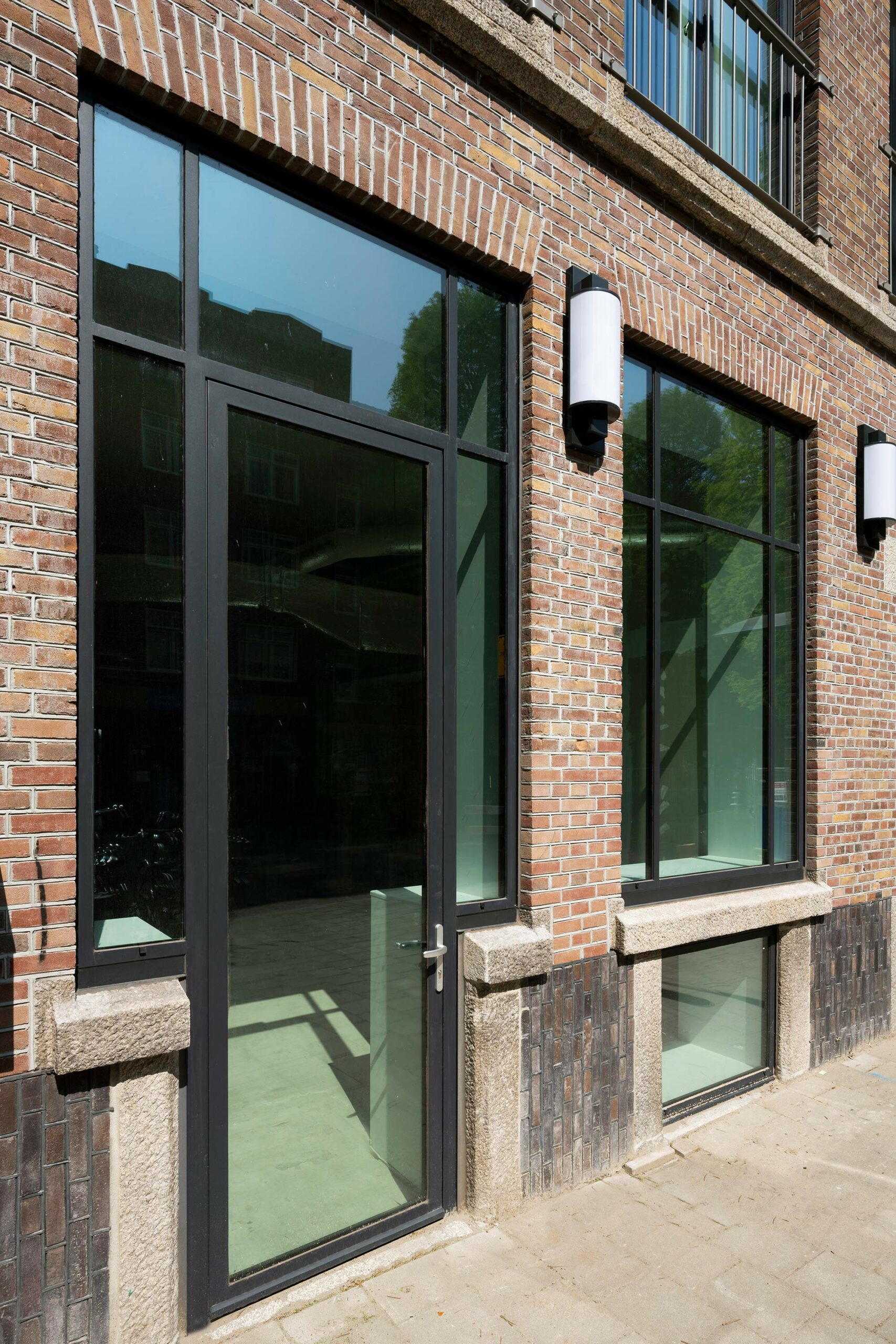 A sustainable solution and modern comfort 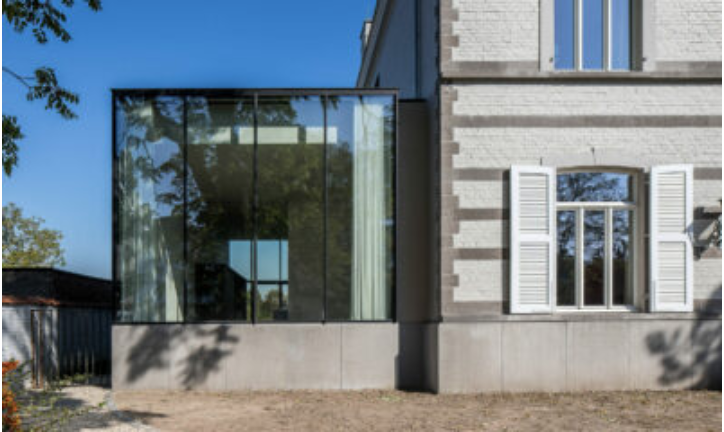 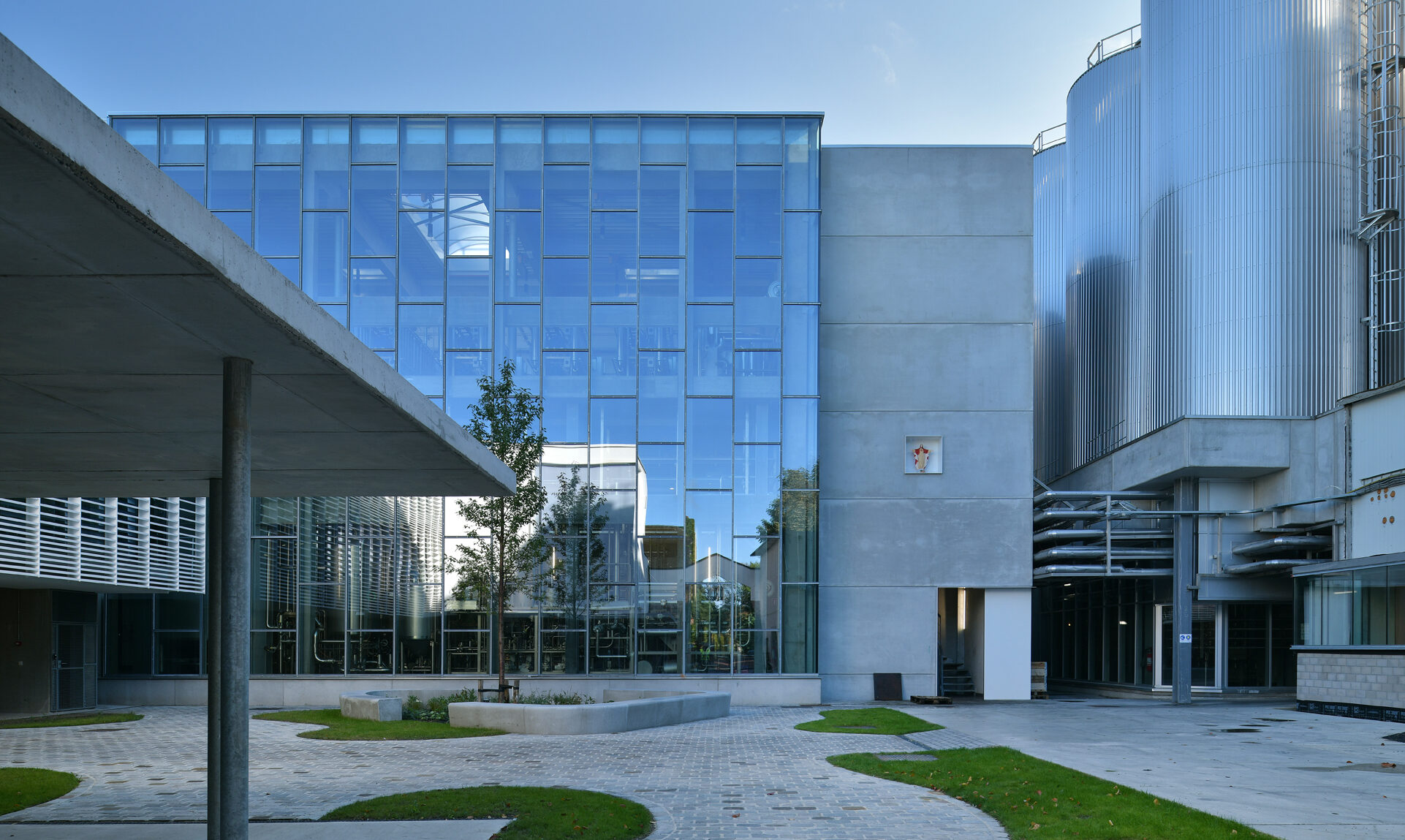 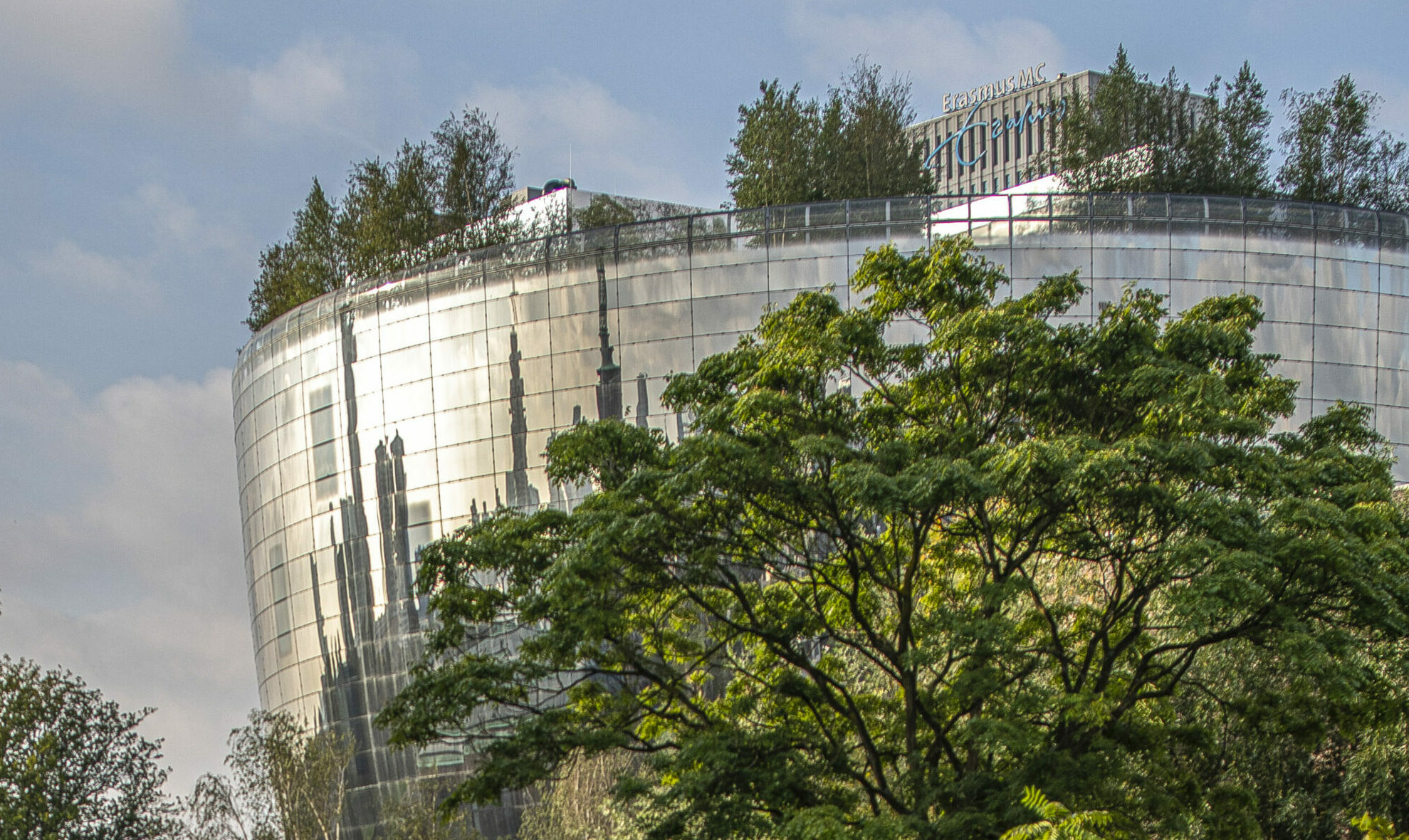